arduino rasberrypi aws lambda IoT
Back to all posts

Playing around with Arduino and Rasberry Pi

arduino rasberrypi aws lambda IoT
Back to all posts

Two fun little projects I did recently. The first, I made a LCD screen showing stats from my fish tank using an Arduino and an AWS Lambda function. The second, my SNES broke so I replaced the internals with a Rasberry Pi.

For the Arduino I really just wanted to play around with having AWS connect to an IoT device. I used a Particle Photon because, well, I had one laying around and because I really like how simple they make connecting to it. Basically it exposes a REST API for functions that you define. In another post I’ll share the code for both the Arduino and the AWS Lambda function. The data comes from a Seneye monitor I have in my tank. Once you have the code written on the Aruindo for displaying text on the LCD, and the AWS Lambda function written to gather API data and send it to the Arduino - all you have to do is create an AWS Cloudwatch event to fire every 30 minutes.

Here it is all wired up on a breadboard.

I didn’t get much room from the two lines on the LCD screen. It’s showing:

I’ve ordered an e-ink display which I think will be a much more attractive way to display the data.

Here it is in a 3D printed box.

The SNES was done more out of necessity. Being almost 30 years old, it was bound to break down sometime. I looked up some tutorials on what was typically wrong and how to fix it but it seemed like a big time investment and a lot of the videos said there was a good chance I’d end up replacing the main board anyway. So, instead, I simply took out everything from the insides of the case and replaced it with a Rasberry Pi 2. I already had the Rasberry so all I had to buy was some cables, a Game Bit adapter to open the case, and a wireless controller. Less than $40.

RetroPie supplies the software to run the SNES emulator (as well as many others) and they make it very simple to setup. 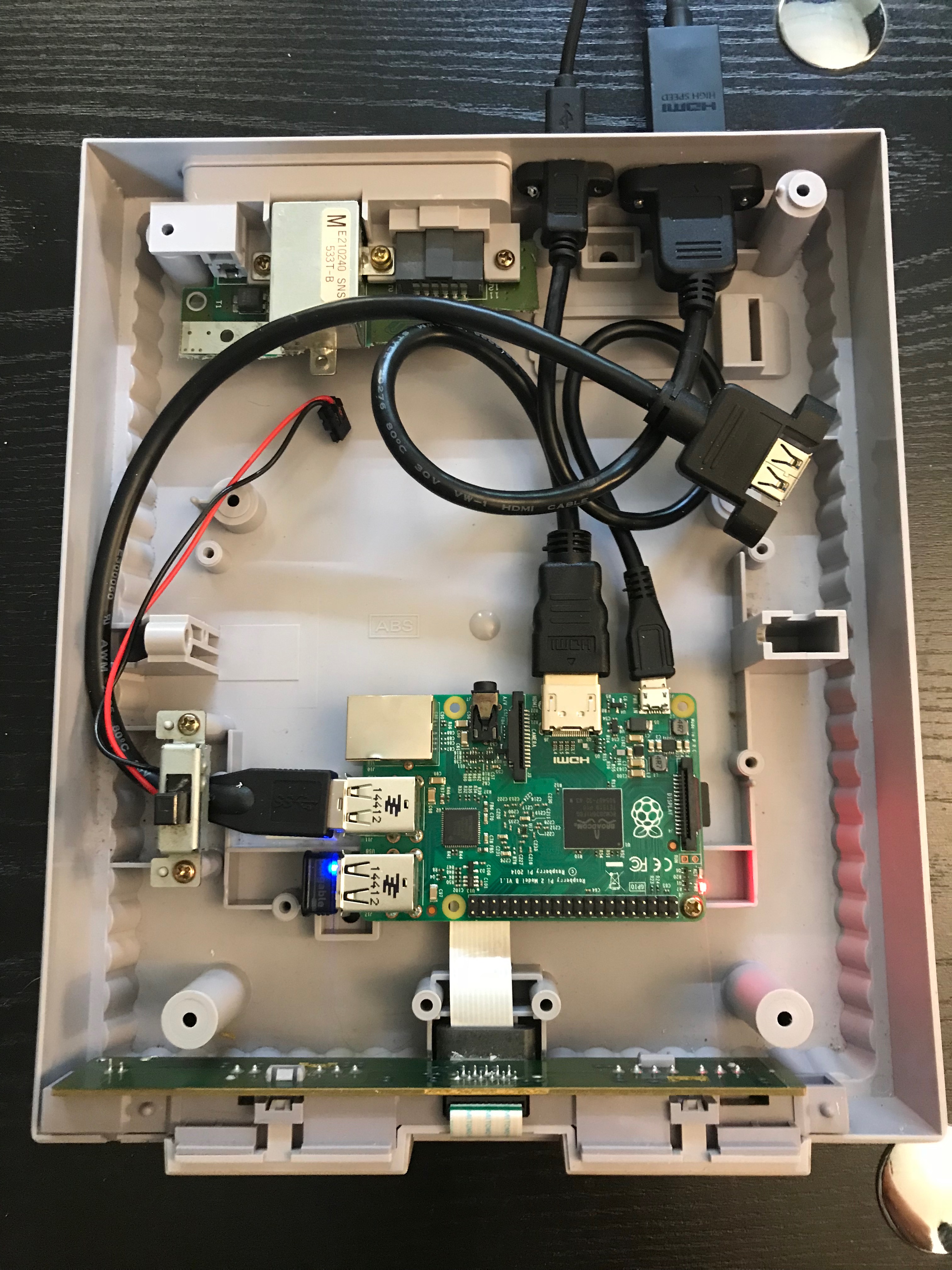 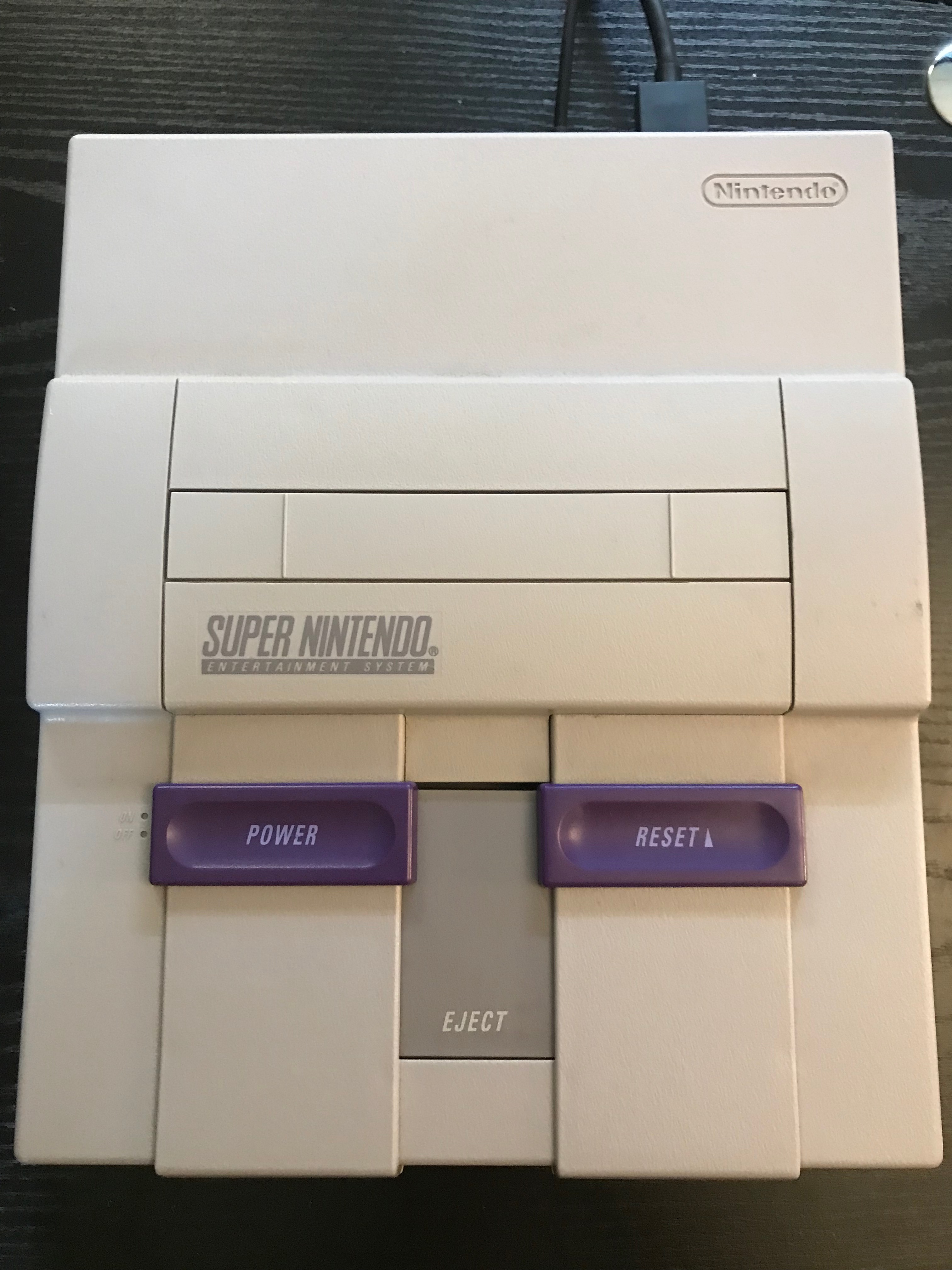 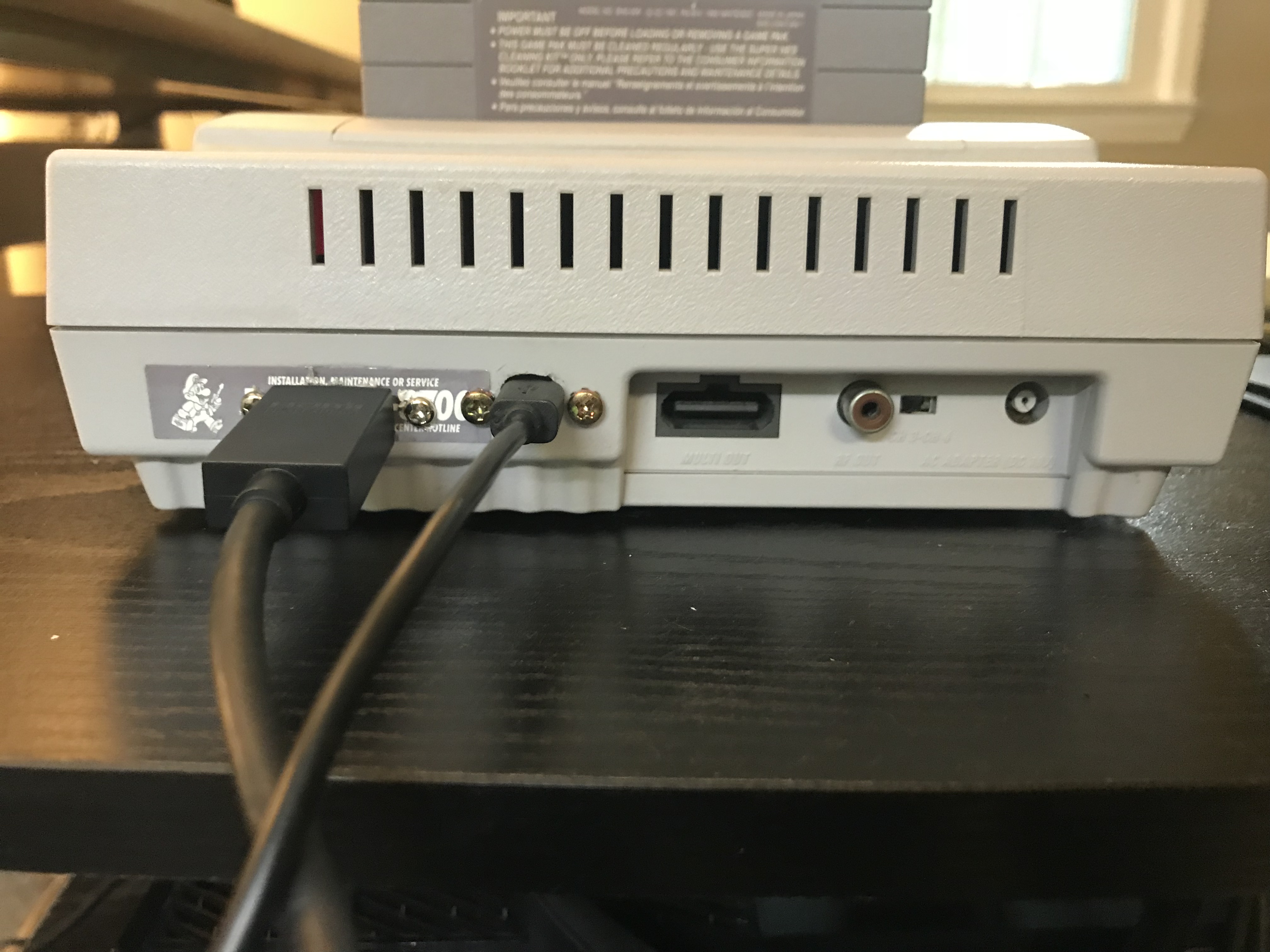 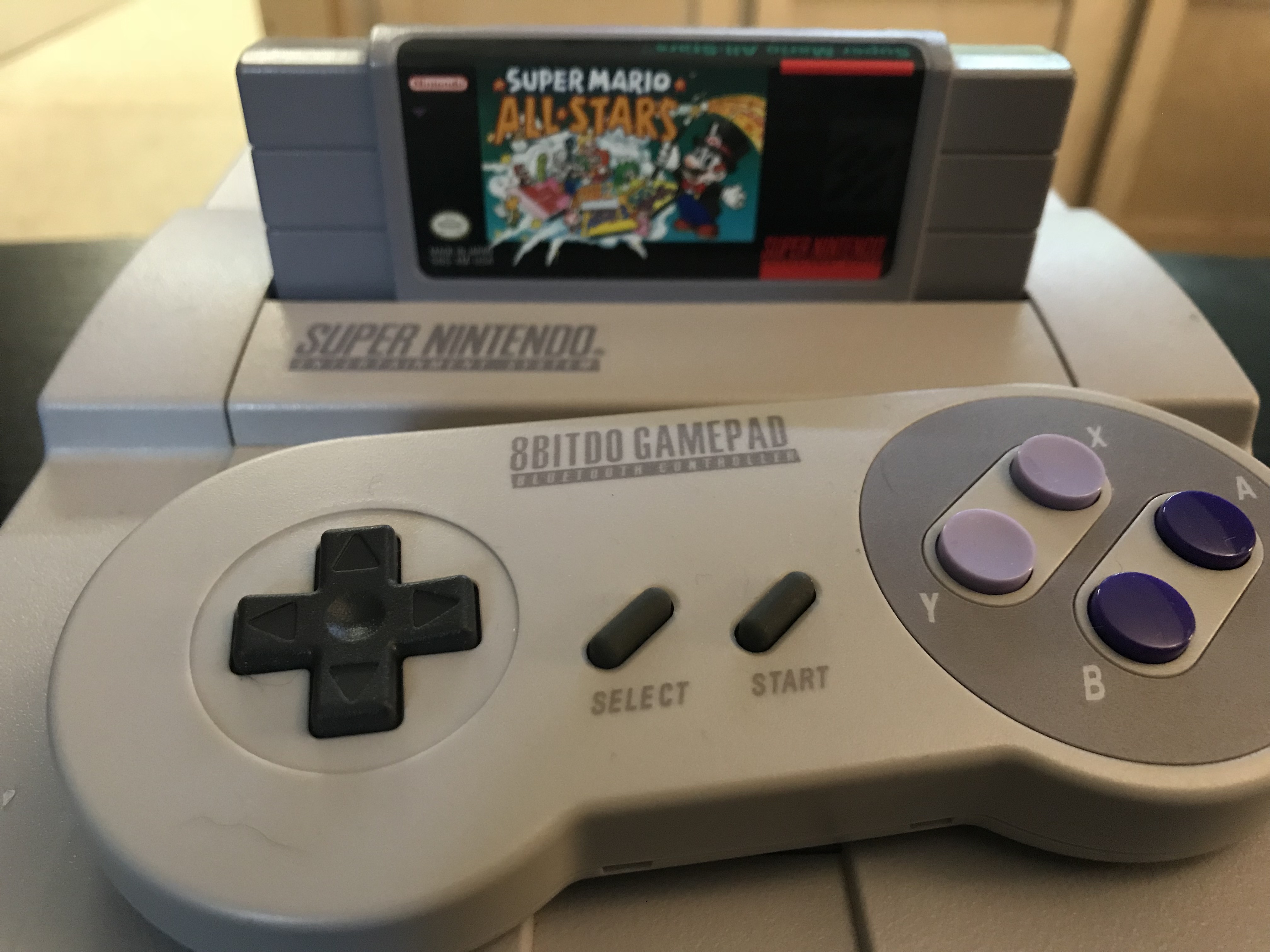 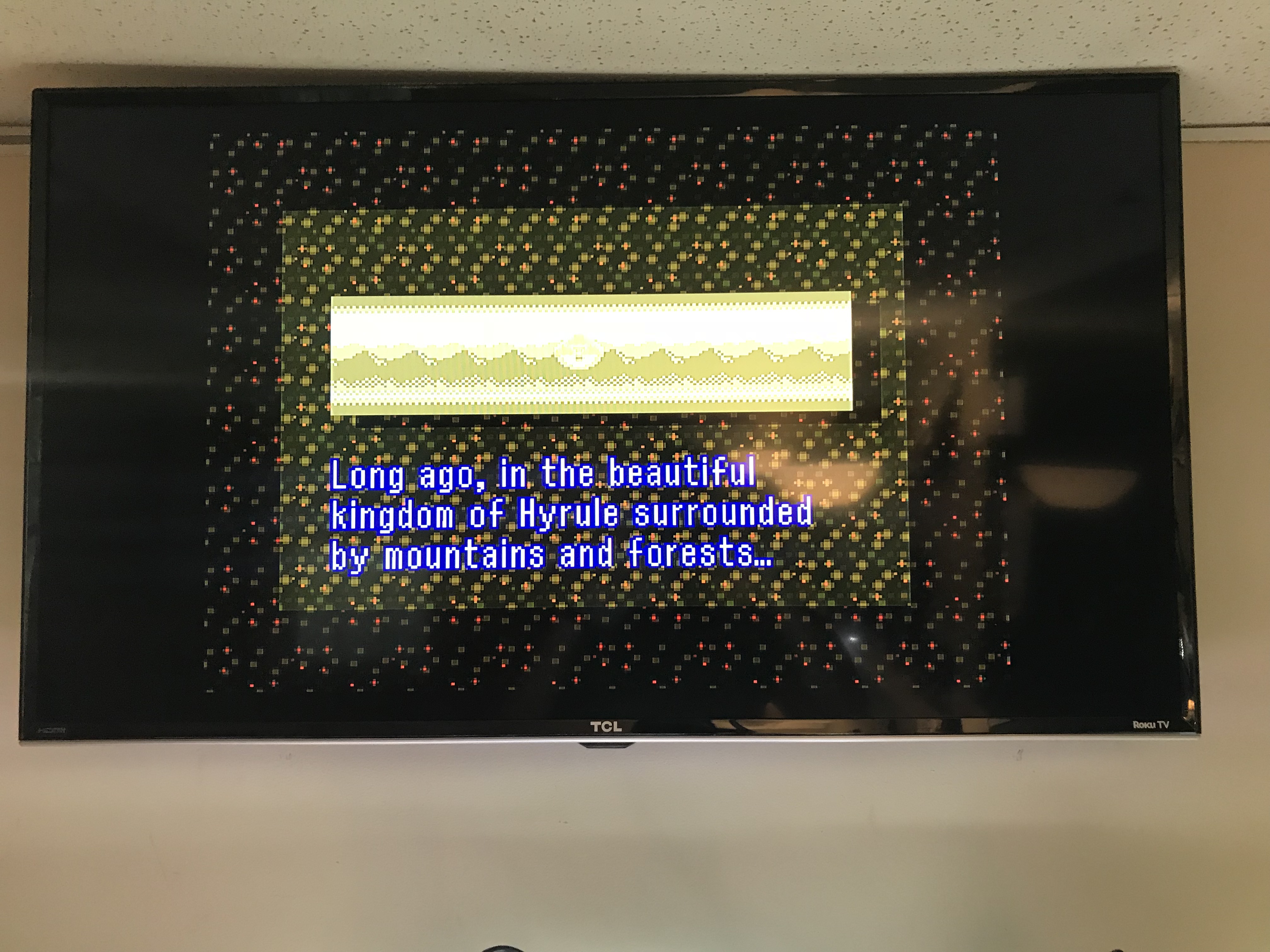